For some doctors in third world nations, it may be hard to warrant in their diagnosis the difference between a virus and a bacterial infection – like pneumonia and strep throat. As a result, they prescribe most of their patients with antibiotics, forming a culture of people taking antibiotics as the first line of defense, as is the case in India. The problem is antibiotics can kill off some of the good bacteria in the process of eliminating bad ones, forming a resistance.

This resistance to antibiotics over time can cause something known as the “super-bug,” which some experts feel may be a bit too alarmist. Super-bugs are bacteria that become resistant to antibiotics.  It’s important to understand that it is the bacteria that becomes resistant – and not our bodies; it is a natural phenomenon that living species such as bacteria mutilate and undergo genetic changes throughout their lifetime to adapt.  Therefore, taking antibiotics is not forbidden.

In a catch-22 scenario, many people die annually from antibiotics resistant, but at the same time, a lack of access to antibiotics kills more than those who die than those that form a resistance against it.

Before the advent of antibiotics, millions passed away from what we now consider as “basic illnesses.” For centuries, people dealing with infections were in life and death situations; even child mortality rates were at an all-time high until 1928. In 1928, Alexander Flemming formed the miracle drug and extended life expectancy. He predicted that organisms would become resistant to his penicillin, yet almost a century later, the “miracle drug” kills more than 700,000 people around the world yearly, due to forming a resistance.

In what should be panic, there seems to be no rush from pharmaceutical companies to want to replenish antibiotics for the near future.  The last group of antibiotics was developed and put on the market three decades ago, yet is still used in modern medicine. There has been no antibiotic up to date on the marketplace since 1987 to combat any super-resistance bacteria!

The super resistance bacteria is very much a problem in the United States as well: patients in the U.S. are over-prescribed. The more sick people there are in hospitals, the more antibiotics will be issued to keep patients alive, as opposed to not giving it to patients in fear of bacteria resistance. Parallel to that is the issue of issuing antibiotics for simple things: colds, diarrhea, coughs, aches, and pains can all be treated without the use of antibiotics. We become more susceptible to not overcome stronger bacteria if we become too over-prescribed with antibiotics.

Resistant bacteria, as the super-bug also comes in the form of growing meat animals. Globally, we give twice as many antibiotics to livestock, on average, as we do humans. Through fertilizer, animal manure contaminates the environment(plants, for instance) and distributes antibiotic-resistant bacteria in a way that is not being trailed for data. For the sake of producing more livestock for a growing demand in the developing world, the use of more antibiotics is encouraged.

The answer is: We must minimize the use of antibiotics as much as possible for treatment in order not to eliminate our last line of defense, and we must regulate the amount we give to our animals.

To learn a bit more about antibiotics and the super-bug, watch the video below: 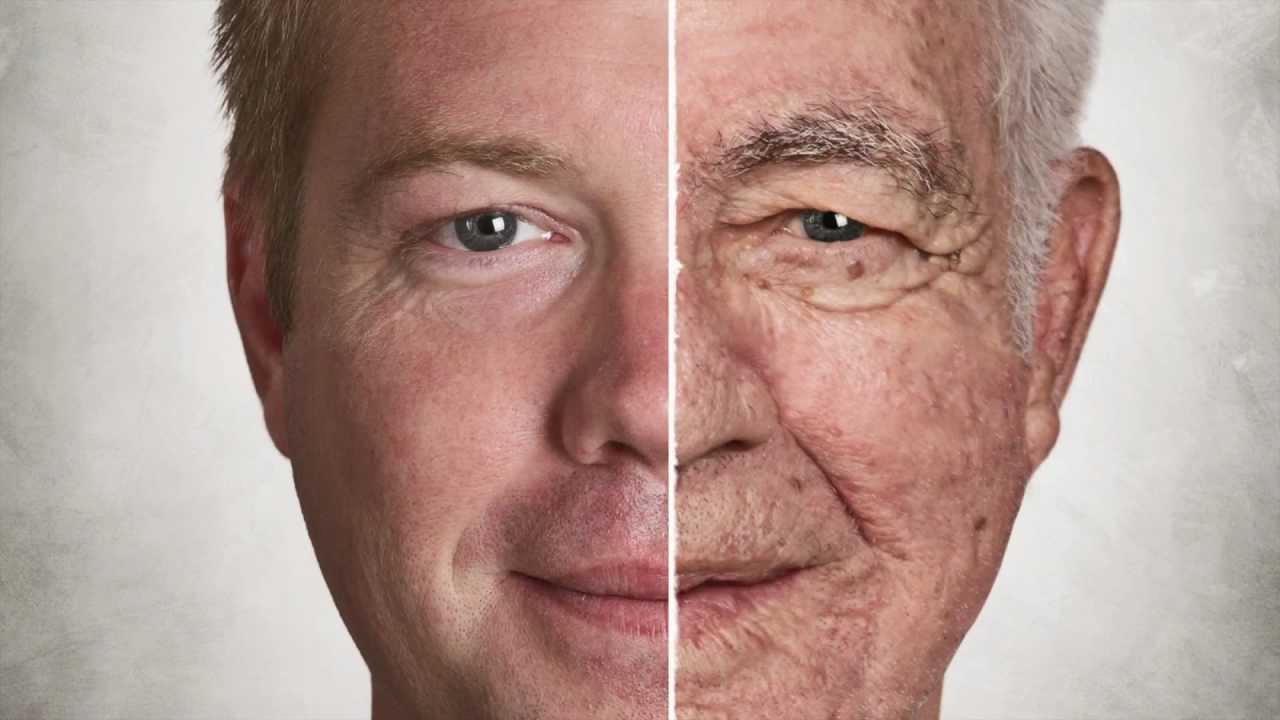 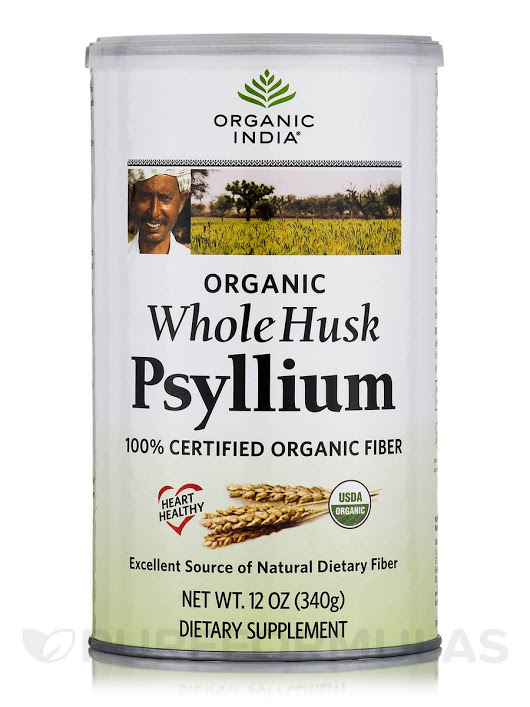 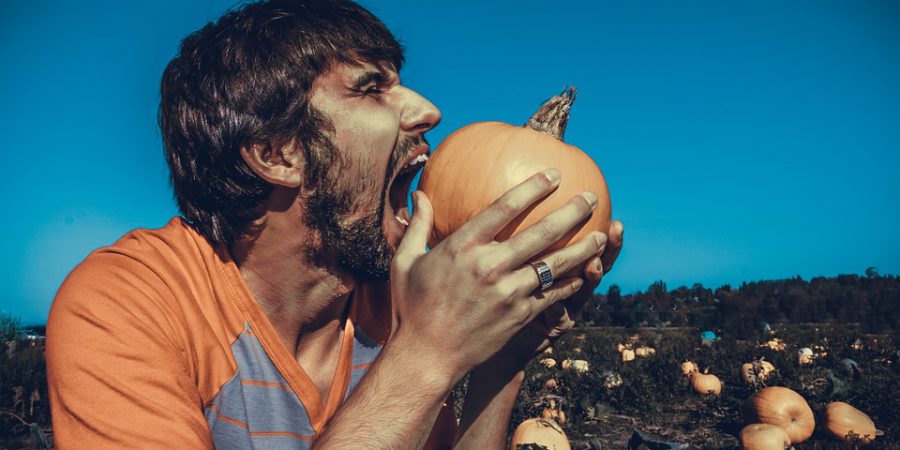