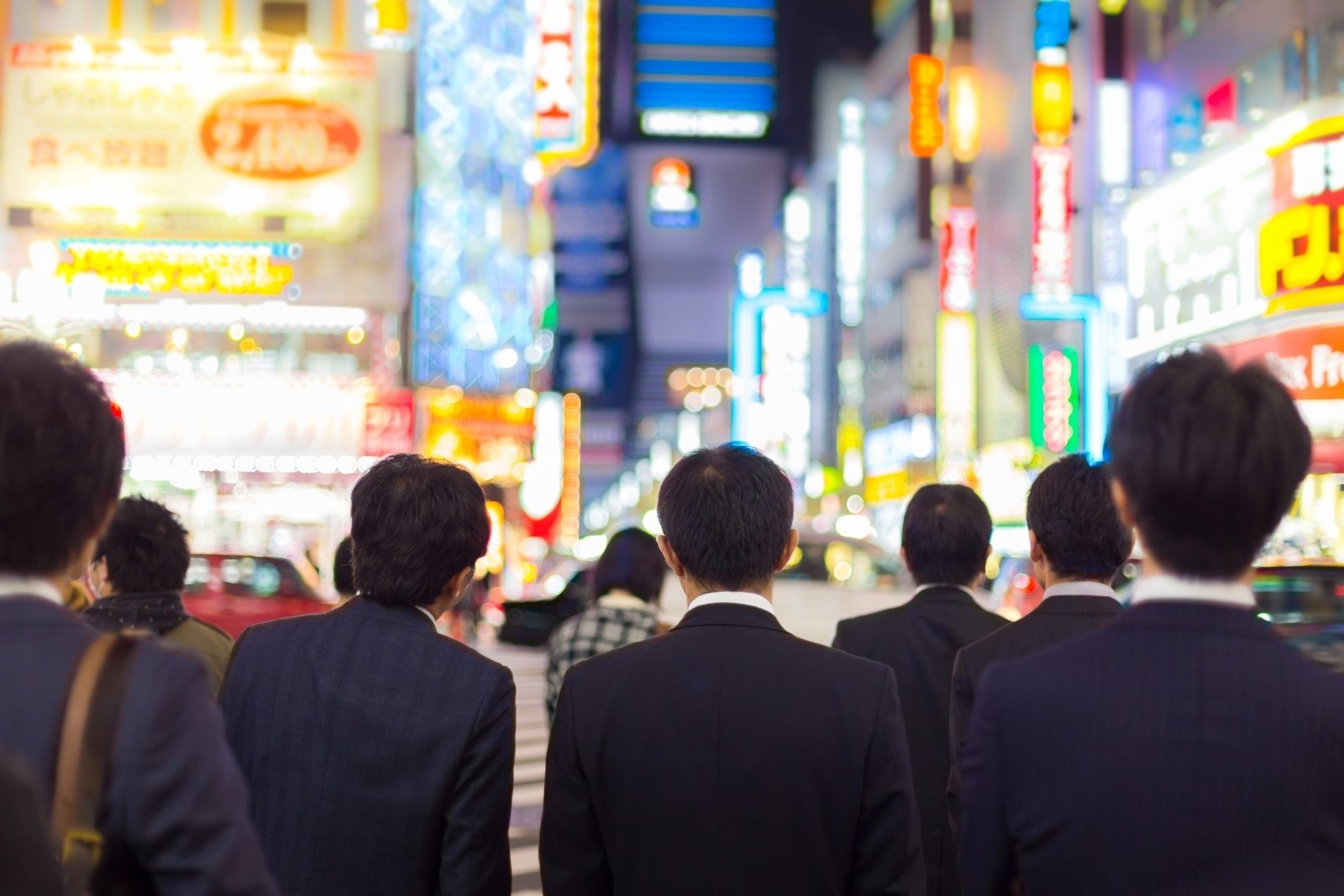 Times are changing, and Japan’s younger generation now favors practicality over formality when it comes to work fashion.

In Japan, joining the workforce as a salaryman or office lady means donning business suits of very basic styles and colors. As crazy as it may sound, deviation from fashion norms established by countless generations of office workers wearing black and white can actually reduce your chances of landing jobs.

But even for a country that holds tradition in high regard, the winds of change have begun to blow, as shown by a comprehensive analysis of the Family Income and Expenditure Survey conducted by Japan’s Ministry of Internal Affairs and Communications. In 1991, the average Japanese household spent 25,000 yen (US$220) a year on business suits, which amounted to 0.5 percent of the national average annual income of 4.6 million yen.

This may have been attributed to a number of factors, including the proliferation of IT and venture companies where workers are often allowed to operate in casual work clothes. The government’s Cool Biz initiative to help reduce electricity consumption might have also played a huge role in the decline of suits, encouraging workers to ditch standard business suits in favor of short-sleeved shirts without jackets during the sweltering summer months.

Nevertheless, some Japanese companies still maintain strict dress code guidelines to this day even in the unbearable heat. Workers forced to wear suits during hot summers could often be drenched in sweat by they walked just from the train station to the office, which meant more trips to the dry cleaners.

Some were driven to the point where they would transfer in a heartbeat
to a company that allowed casual wear.

What’s more, investing 40,000 yen or more on a set of suits for work might not be everyone’s cup of tea, not to mention the additional financial burden for fresh university graduates who have to repay student loans.

The decline in sales has caused stocks to plummet for business suit companies like Aoyama Trading and Aoki Holdings, two of the biggest brand names in the office attire industry. Even new classy fabrics and styles seem to have minimal effect on the market slump.

While it’s a stretch to say that we’ll be witnessing the death of business suits in Japan soon, the fact that more workers desire comfortable wear suggests that practicality has become a higher concern for them. Besides, no one wants to look at sweaty man-nipples through stark white shirts. 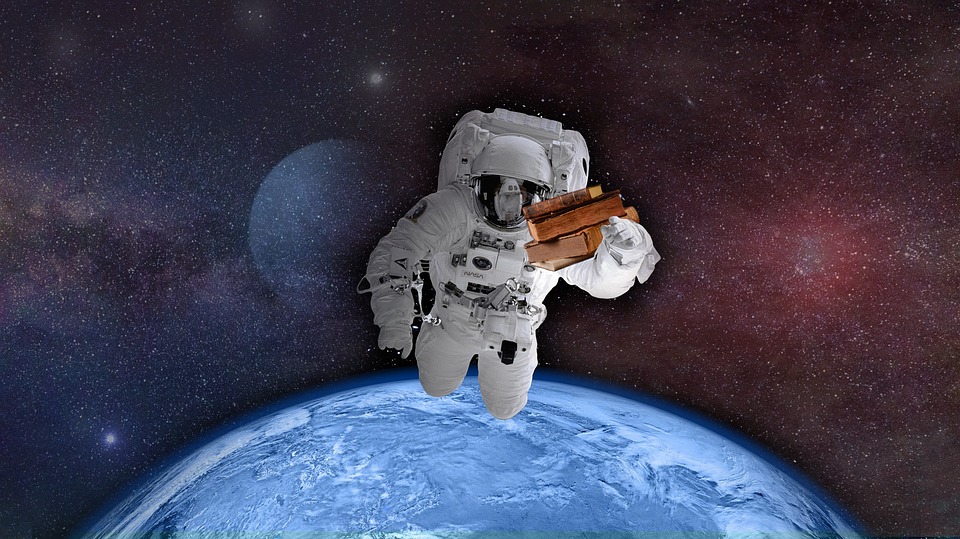